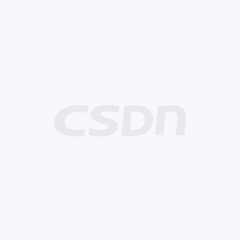 Panic
Are you looking at stuff you shouldn't be? Whether you are browsing through social networking sites while you're at work or wandering around MySpace while you're at school? Well this extension gives you the ability to close all tabs, while opening another one that will make it look like you are doing what you should be doing. Right-click to open options. Left-click in case of emergency. Alt + ` (tick) for keyboard shortcut of emergency. 已更新 2008 年 08 月 8 日
收起全文